One of the most essential items of road safety is Metal Beam Crash Barriers that are also known as Highway Guardrails. Metal Beam Crash Barrier has proven its dispensability at the most unfortunate times of vehicles. The survey and statistics has shown that these barriers have minimized the gravity of run-off-road accidents. Most of the times, especially on highways, vehicles seldom get off-balance or out of control due to various reasons. During such events, this vital infrastructural product prevents the vehicles by lowering the uncontrollable tendency. Also, it boosts back the shaking confidence of the driver of that errant vehicle and helps him to rebound his vehicle in the continuous normal flow of traffic. The purpose and applicability of efficient Metal Beam Crash Barrier has enhanced its vitality on the roads.

Metal Crash Barrier is probably something most of the people don’t think about, that is until it saves their lives. It is a proven road safety system and is brought to you by Utkarsh India which undertakes design. Utkarsh also follow such Road safety standard & norms such as “MORTH” & “AASHTO M180” 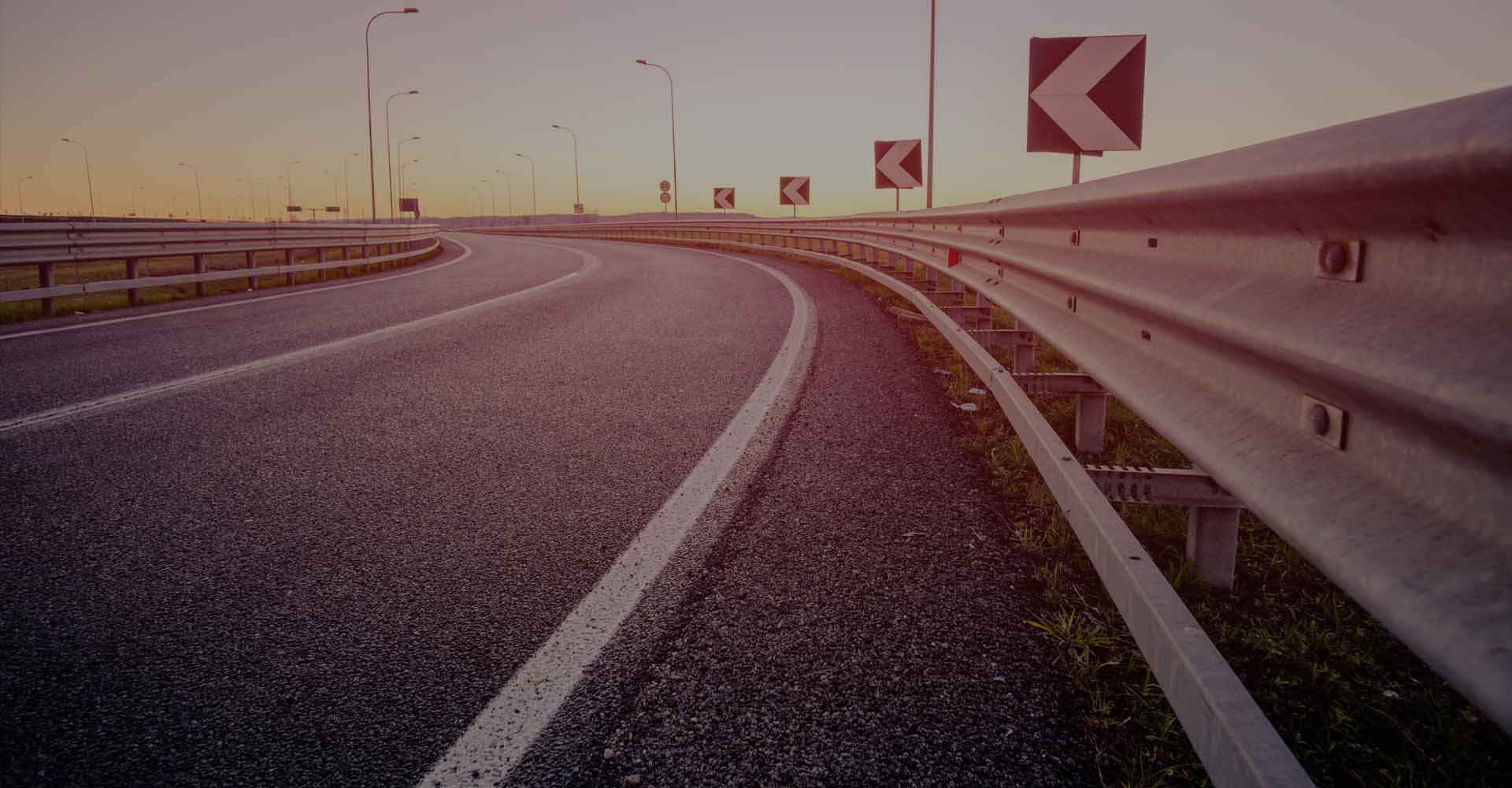